Among shrimp, crab, crawfish and catfish, another popular seafood delicacy for Louisianians are OYSTERS!

How many ways can you prepare an oyster, you say? Well the main ways to serve oyster is by the half shell either raw, baked, broiled, charbroiled, chargrilled, Rockefeller, Bienville and Remoulade (basically just a baked oyster with Remoulade sauce). Oysters are also served unshucked, but those usually come with a knife and a warning not to hurt yourself when prying open the shell.

Now that I have made you hungry for oysters, below is a list of the many places in Baton Rouge where your oyster appetite can be satisfied. 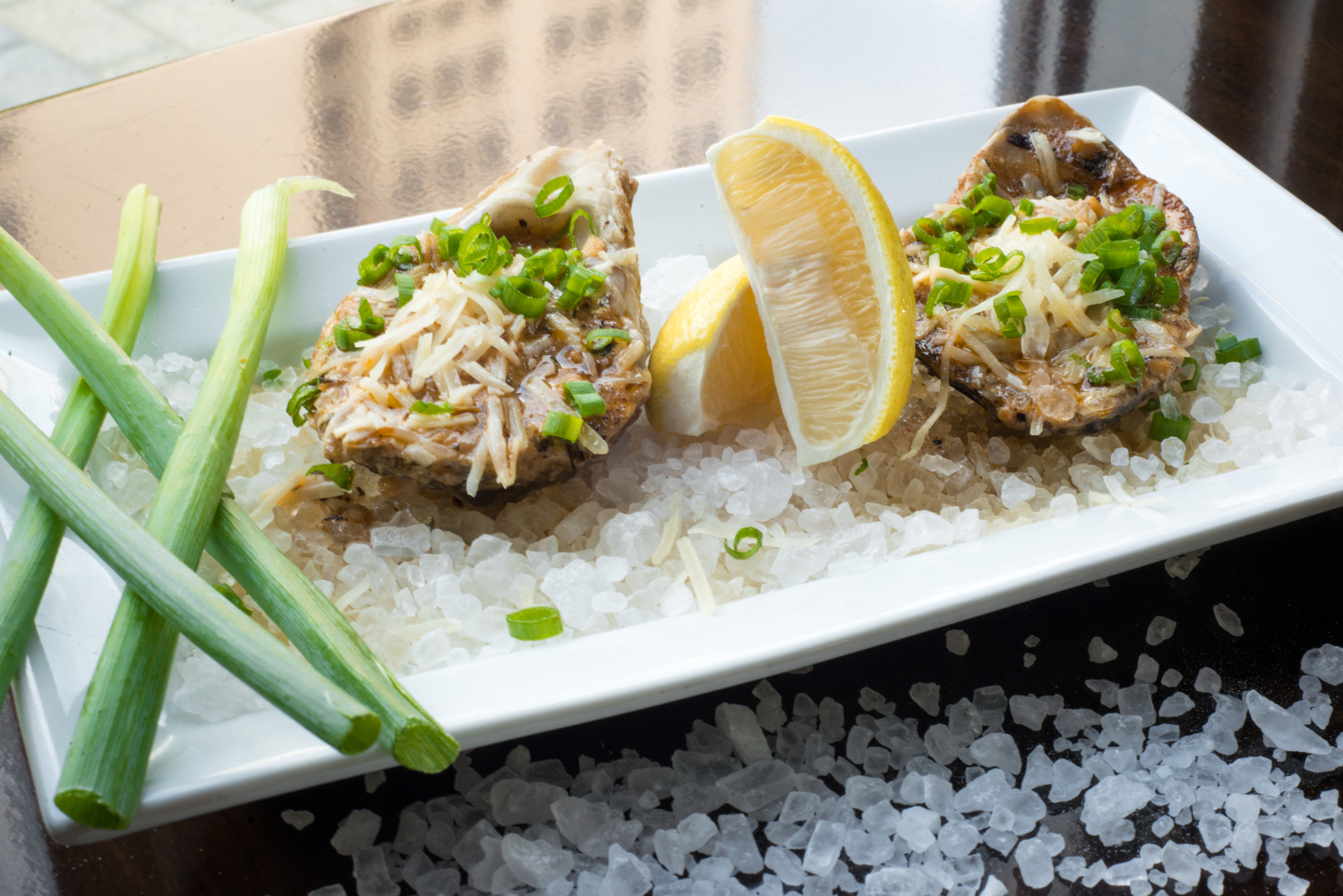 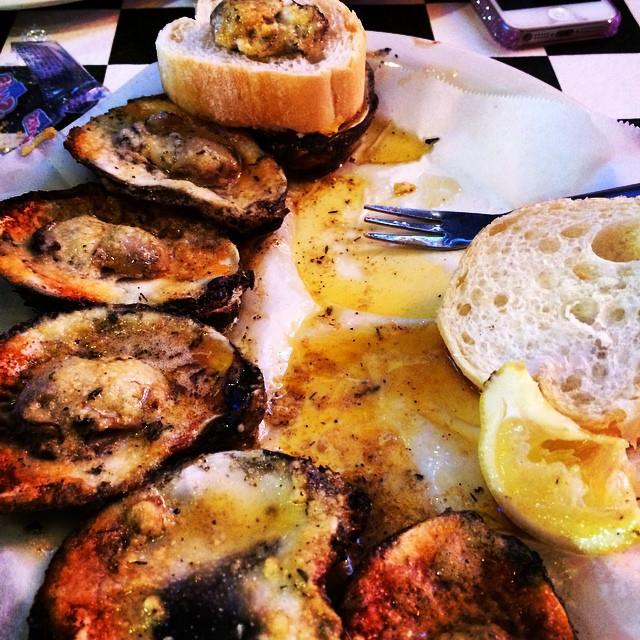 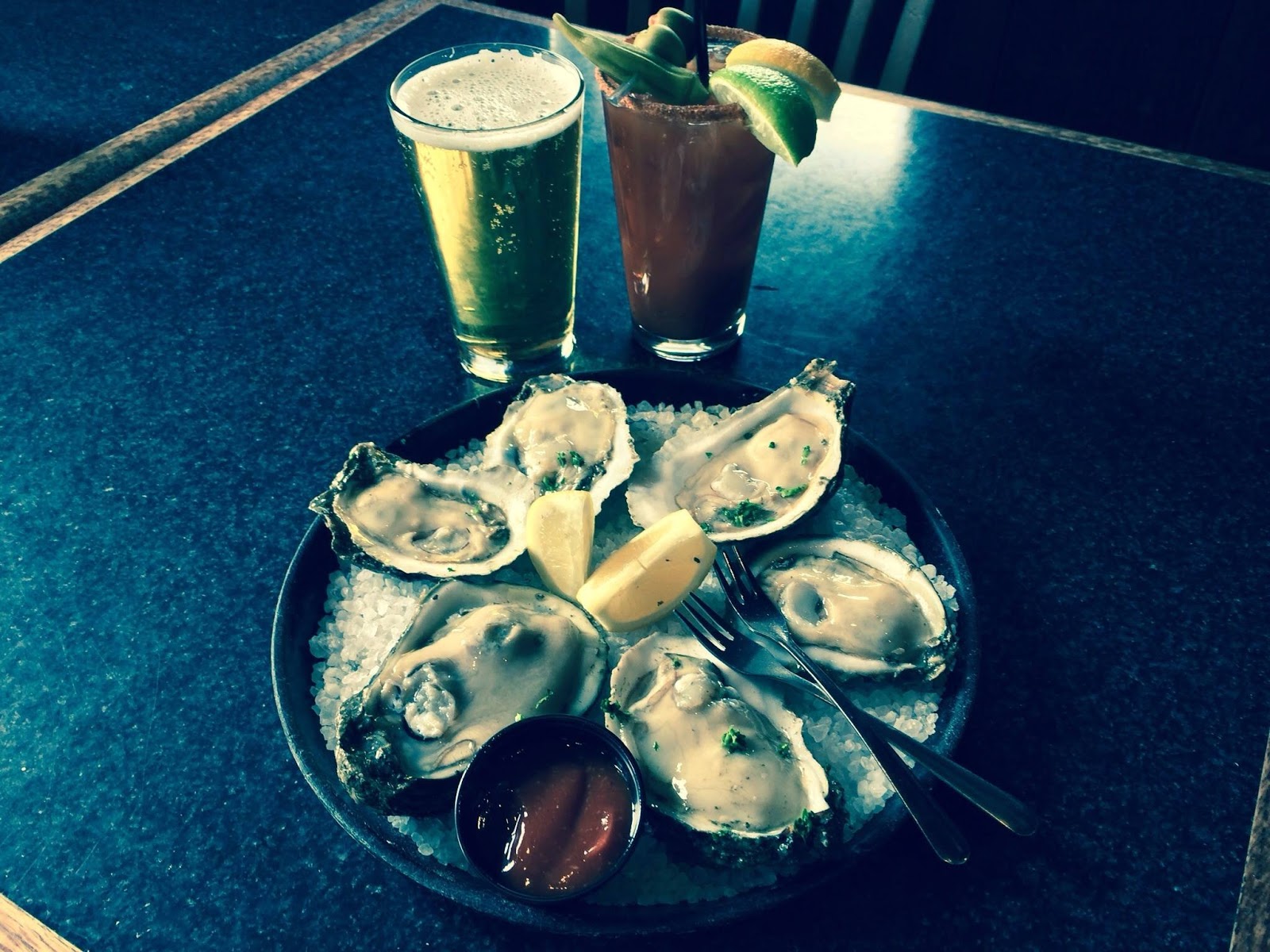 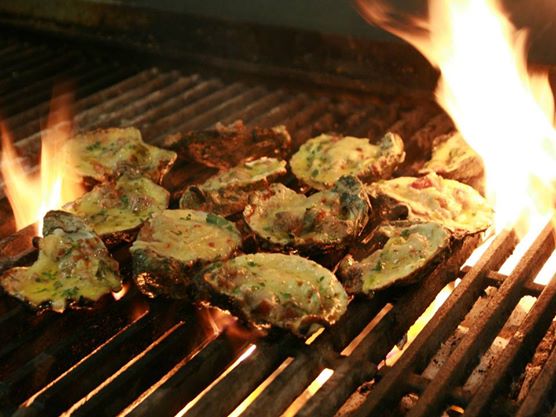 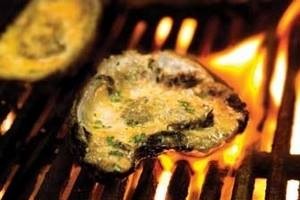 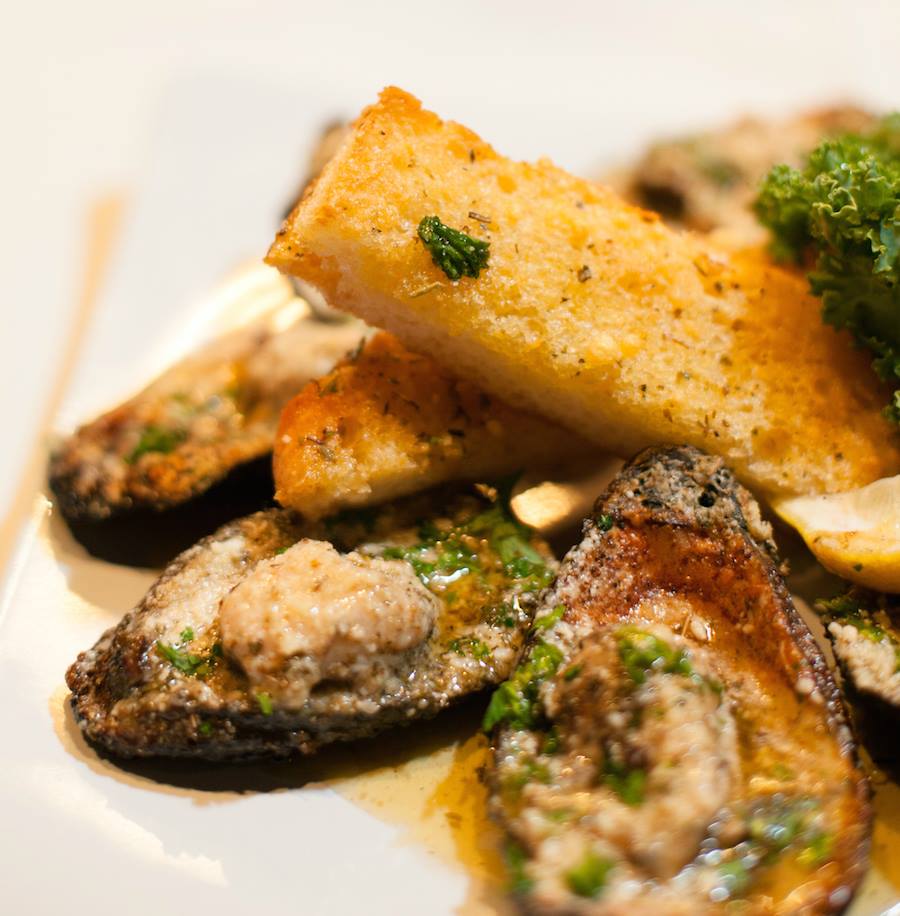 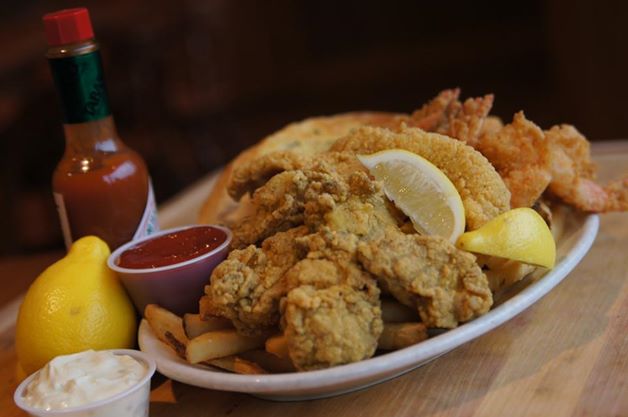 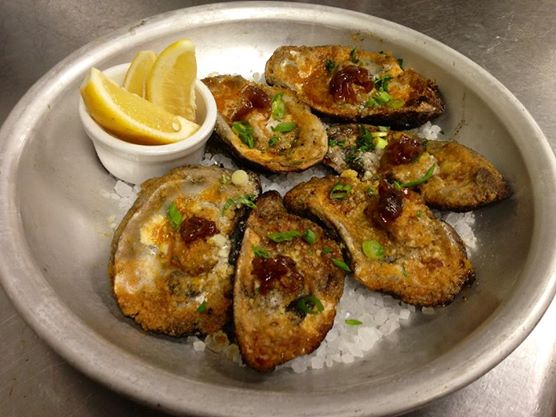 How ever you like your oysters, there is a place somewhere in Baton Rouge serving them up right this moment!

If you know of any other places to get oysters, tell us in the comments below! 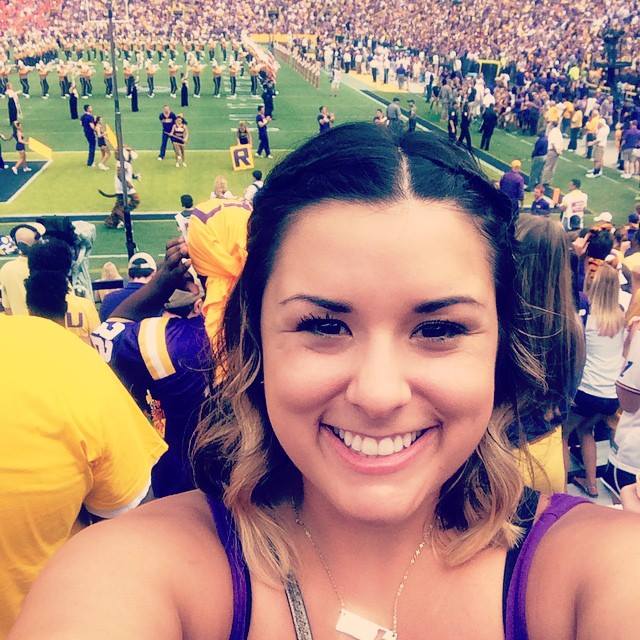 Julie is the Communication Intern for Visit Baton Rouge. Before relocating to Baton Rouge, Julie lived in Haughton, Louisiana and attended Louisiana State University in Shreveport where she graduated in May 2014 with a degree in public relations. She now attends LSU as a graduate student at the Manship School of Mass Communications. She loves reading, watching Law and Order, playing with her dog, traveling and exploring the amazing city of Baton Rouge. You can follow her on Instagram or on her personal blog.