Dia De Los Muertos! That means Day of the Dead in Spanish. You know what else that means? It means the Baton Rouge Halloween Parade is almost here!

This year's theme is "Day of the Dead," therefore expect to see a ton of very much alive floats creeping along the streets of downtown Baton Rouge on November 1, beginning at 2 p.m. near Pastime Restaurant. 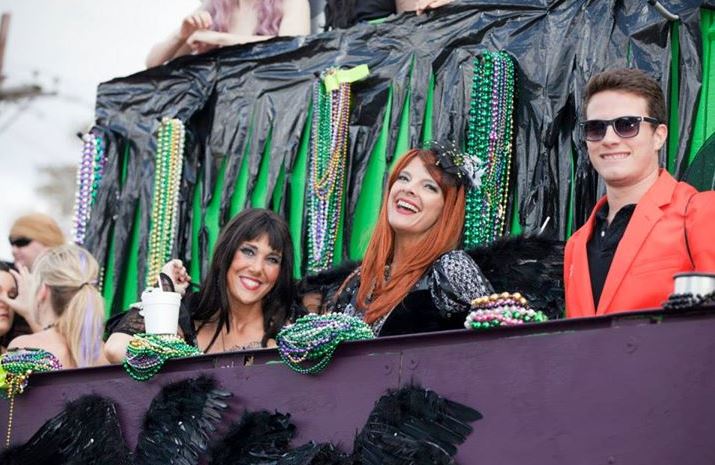 The Baton Rouge Halloween Parade is presented by 10/31 Consortium, a club for Halloween enthusiast where the motto is Community- Courage- Creativity. This family friendly (and pet friendly) parade invites creatures of all kinds out to celebrate Halloween with sweet treats, great music, fantastic floats, crazy costumes and much more! 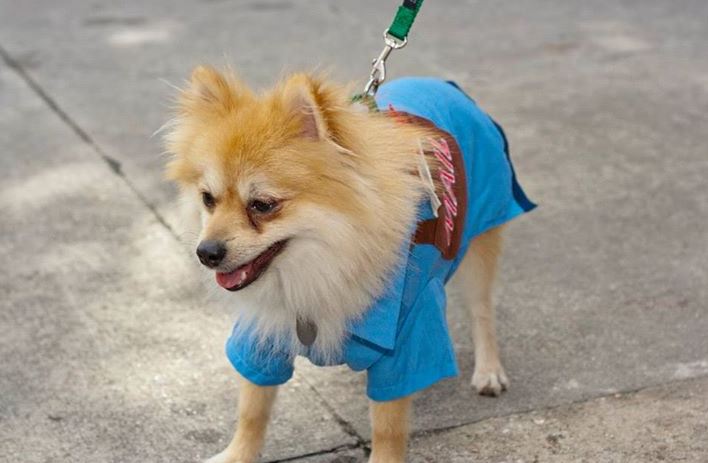 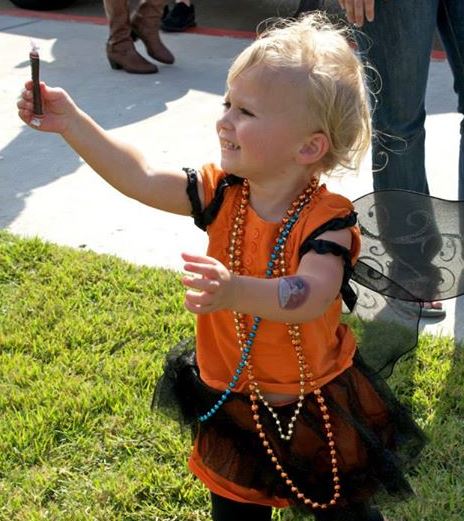 The pumpkins on the map denote themed areas such as the RIP area at Repentance Park, the Party Zone!, No Alcohol Zone, No Scare Zone and others. The loaves of bread indicate non-perishable drop-off locations for the Greater Baton Rouge Food Bank, because even though we are pretending to be dead, we still want to help those in need. 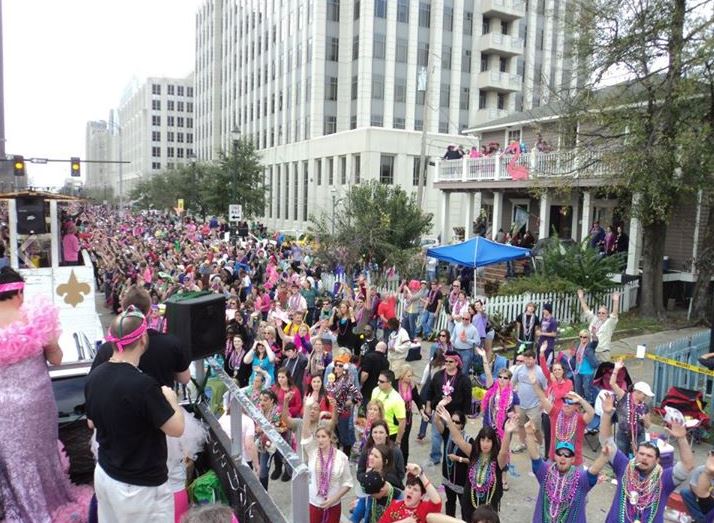 And if the above reasons weren't good enough, here is one more. One of my Visit Baton Rouge co-workers and I will be walking in the parade all dressed up as candy-skull dolls. There, now you have to come and see if you can spot us! 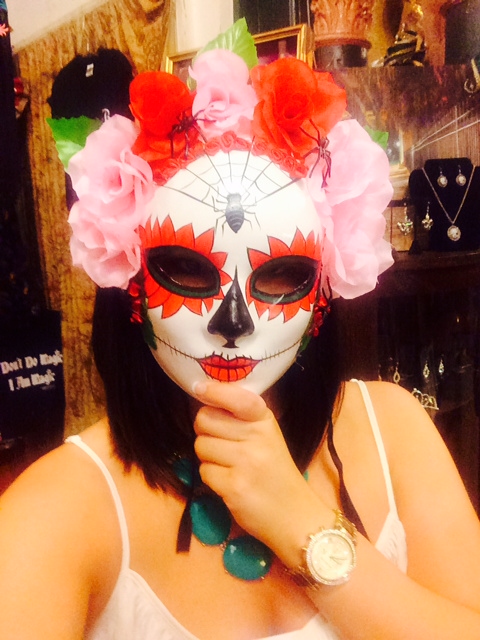