19 Signs You're Excited LSU Football Is a Month Away

Guys, it's happening. LSU football is only ONE MONTH AWAY!!! The Tigers will take on Wisconsin at 8 p.m. Aug. 30 at the AdvoCare Texas Kickoff. If you bleed purple and gold, you'll relate to these 19 Signs You're Excited LSU Football Is a Month Away.

1. You've literally had a dream you were back in Tiger Stadium.

2. You know exactly how many days there are until kickoff. 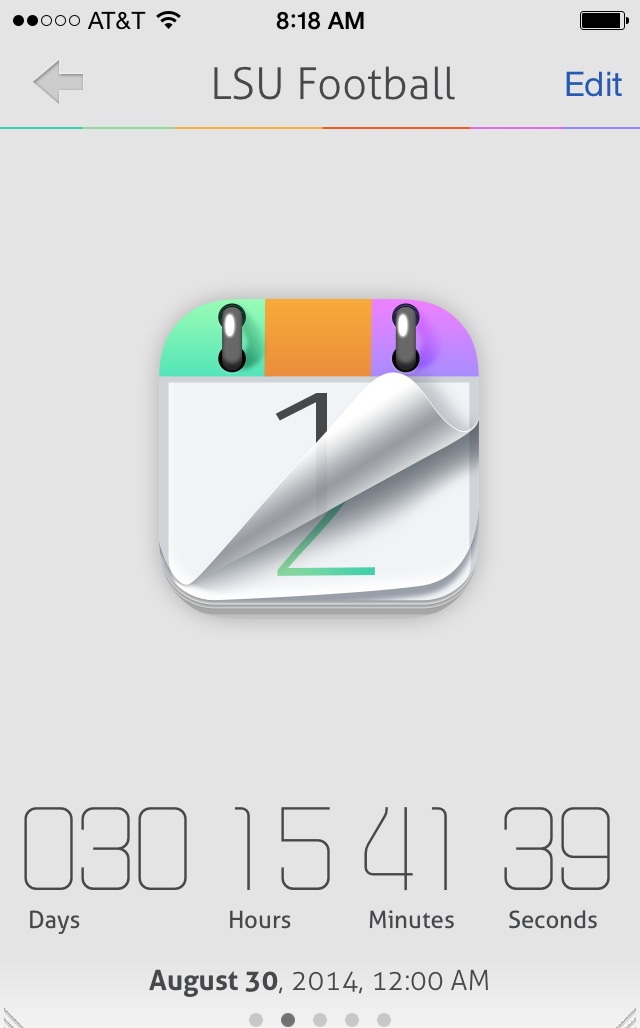 3. You watch the weather just to yell "NEVER" when the meteorologist says the chance of rain.

4. You have flashes of your tailgate spot when you get as much as a sniff of jambalaya or gumbo.

5. You've already bought an outfit for the gold game.

Hearing Callin' Baton Rouge gets me so ready for football season every time, can NOT wait😍💜💛 #daymade
— Alex Berthelot (@BerthelotAl96) July 7, 2014

My family is currently singing the lsu fight song as a lullaby to my cousins newborn #geauxtigers
— Lizzie McIntosh (@lizard_mc) July 24, 2014

8. You watched SEC Media Days, and you're not a journalist.

10. You've watched reruns of football games to get your fix.

11.  Your recently used emojis include tigers and purple and gold hearts.

12. You visit Mike VI on a regular basis.

13. You went to Bayou Country Superfest just to see the new Tiger Stadium renovations, and you were blown away.

14. And you couldn't contain your excitement when you found out Tiger Stadium capacity would increase from 92,560 to 102,321.

15. You watched National Signing Day intently to get a glimpse at the new recruits.

16. And you immediately followed all the freshmen on Twitter.

17. You've already introduced "buga" into your vocabulary, even though you still have no idea what it means.

Is it a noun, adjective or verb? We may never know.

18. You were overcome with emotion during the NFL draft because the boys are all grown up. 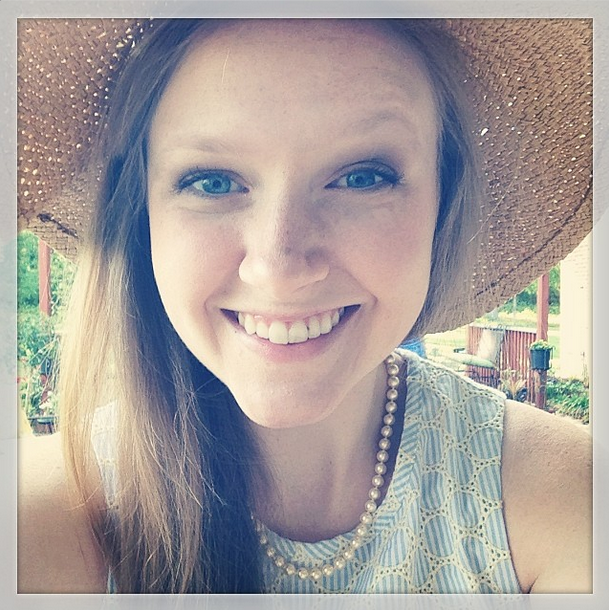